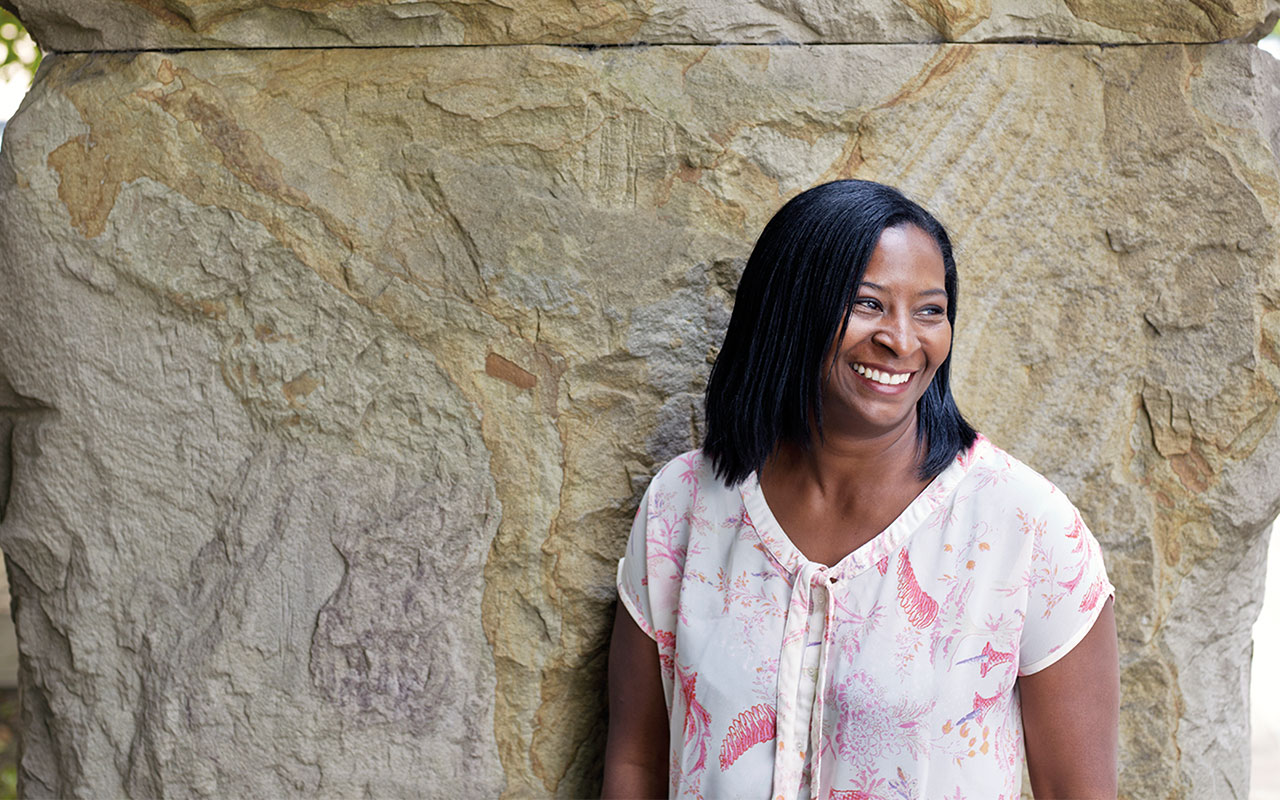 Sharon Watson is the 7th Artistic Director of Phoenix Dance Theatre. Trained at the London School of Contemporary Dance, she was one of the first female Principal Dancers invited to join the all-male award-winning Phoenix Dance Company, touring with the company from 1989 to 1997 where she choreographed Never Still and Shaded Limits. Having left Phoenix to pursue a number of other ventures including setting up her own company ABCD, and lecturing at the Northern School of Contemporary Dance for 6 years Sharon returned in 2009 as the new Artistic Director. Since then Sharon has choreographed Fast Lane, Melt, Never 2 Still, Repetition of Change, TearFall and Windrush: Movement of the People. 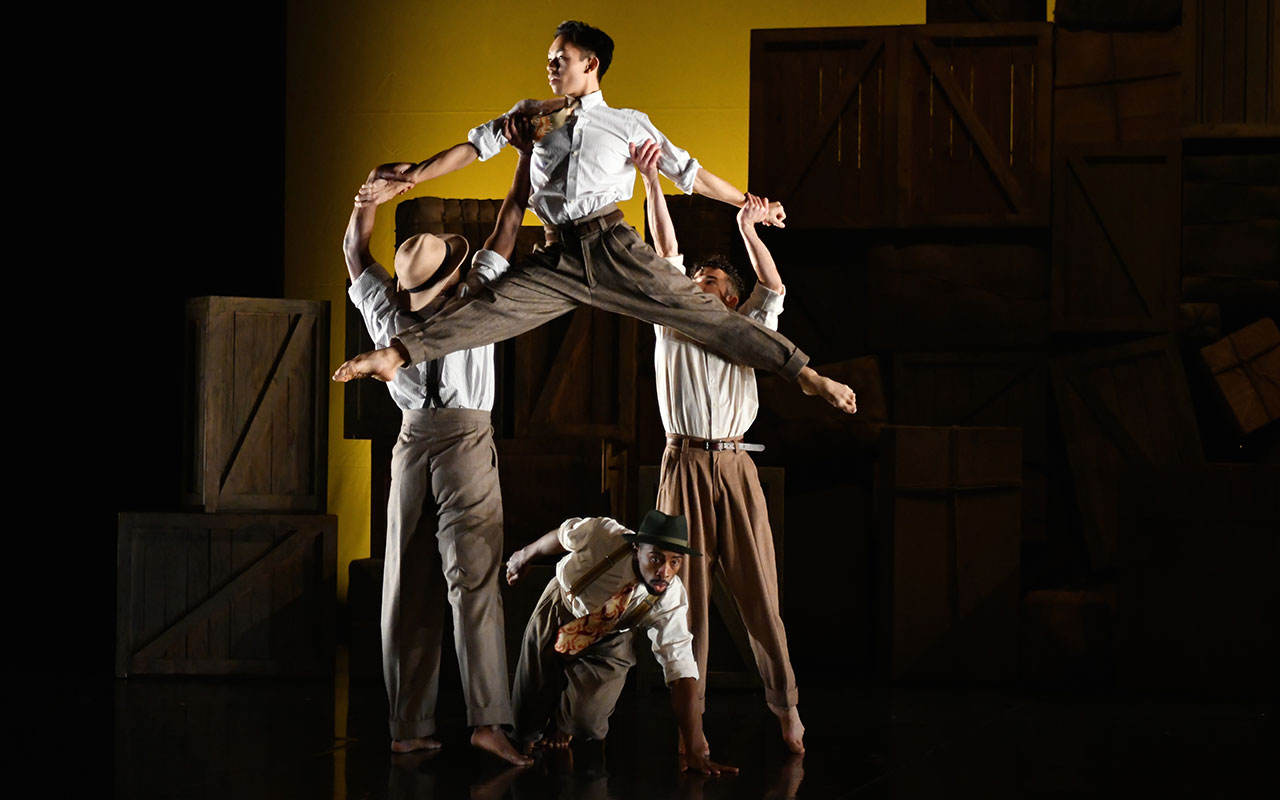 During her tenure at Phoenix Dance Theatre, Sharon has received a number of awards and accolades: In 2010, she was named as one of the Cultural Leadership Programme’s ‘Women to Watch’, a list of 50 influential women working in arts and culture in the UK. She was awarded The Sue Ryder ‘Yorkshire Women of Achievement in Business Award’ and named ‘Yorkshire Woman of the Year’ in 2016. She was presented with the Liverpool Institute of Performing Arts’ Companionship Award by Sir Paul McCartney and was recognised as one of ‘100 faces of a vibrant economy 2017’ by Grant Thornton. Acknowledged at the 2017 Northern Power Women Awards as part of the very first ‘Top 50 Power List’ and in 2018 Sharon was awarded the First English Woman’s Award for Arts and Culture and was presented with an Honorary Fellowship by Northern School of Contemporary Dance. Sharon’s recognitions are testament to her continued passion and drive to contribute to the local and national creative industries through the medium of dance. 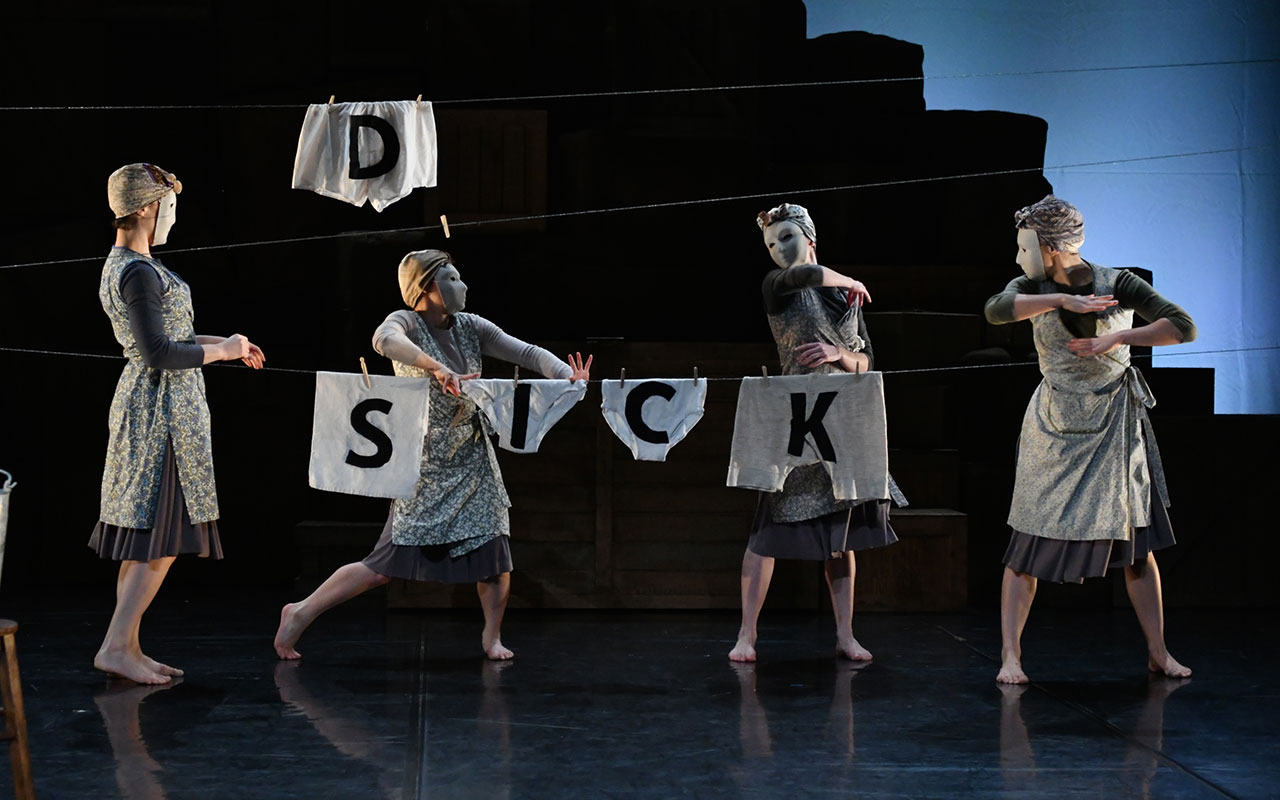 In addition to her role as artistic director at Phoenix Sharon was a recent trustee of Matthew Bourne’s New Adventures, The Place, Leeds Playhouse, and an artistic advisor for Central School of Ballet. She is committed to improving diversity within the arts by supporting the creative voices of women and BAME artists. She is also current Chair of Leeds 2023.

“Dance Theatre doesn’t come much better than this”

The Guardian on Windrush

The Observer on Windrush

The Guardian on Calyx

“Emotive, traumatic and weighted with memory”

The Times on Shadows